A Pigeon on Kampa island, enjoying a pleasant view of Charles Bridge :)

The South Gardens of Prague Castle  were established beneath Prague Castle. The last renovation in 2012 restored their original appearance from 1920’s when they were renovated for the first Czechoslovak president T. G. Masaryk by well-known Slovenian architect Josip Plečnik.

The garden is situated on the spot of the oldest garden in front of the southern wall of the Castle, where a private garden of Archduke Ferdinand used to be in the fifties of the 16th century. Similarly, the emperor Rudolf II also had his private garden here with a bath or for example an aviary. Architect Plečnik designed its current image in 1920’s. A monumental staircase and a big granite bowl became the dominants of this part of South Gardens of Prague Castle. On one site the stone border even changes course to bypass probably one of the oldest trees at Prague Castle – a yew tree with the estimated age of about 400 years.

Garden on the Ramparts

The name of the garden refers to an old rampart on the southern side of the Castle where later small gardens were founded to be turned into a natural park in the 19th century. In 1849, a fortification wall was built around the area and can still be seen there, although it has been lowered in 1920’s during the renovations of Josip Plečnik. The garden has a unified geometric appearance and it runs beneath most of the southern face wall of Prague Castle. Its central terrace offers a breathtaking view of Prague. At the end of the gardens there is the so called Moravian Bastion, a secluded place of South Gardens of Prague Castle, where T. G. Masaryk used to like to sit.

The Hartig Garden with a Music Pavilion is the smallest of the gardens on the southern side of the Castle and it was connected to them in 1960’s. Its current image hails back to 1965 to the design by architects Adolf Bens and Richard Podzemny. The garden is closed for public. 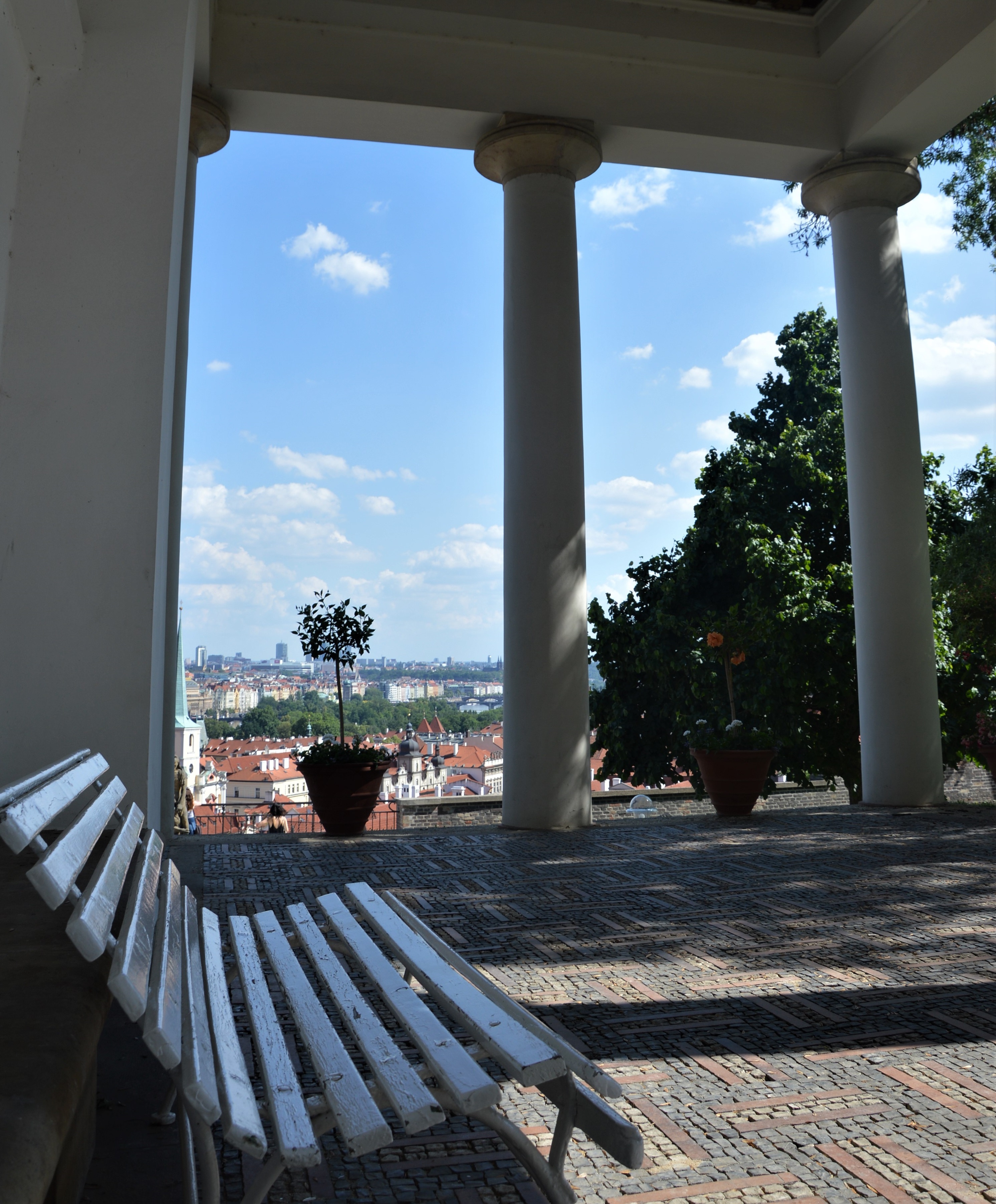 One of the amazing views of St. Nicolas Church on the Malostranske Square 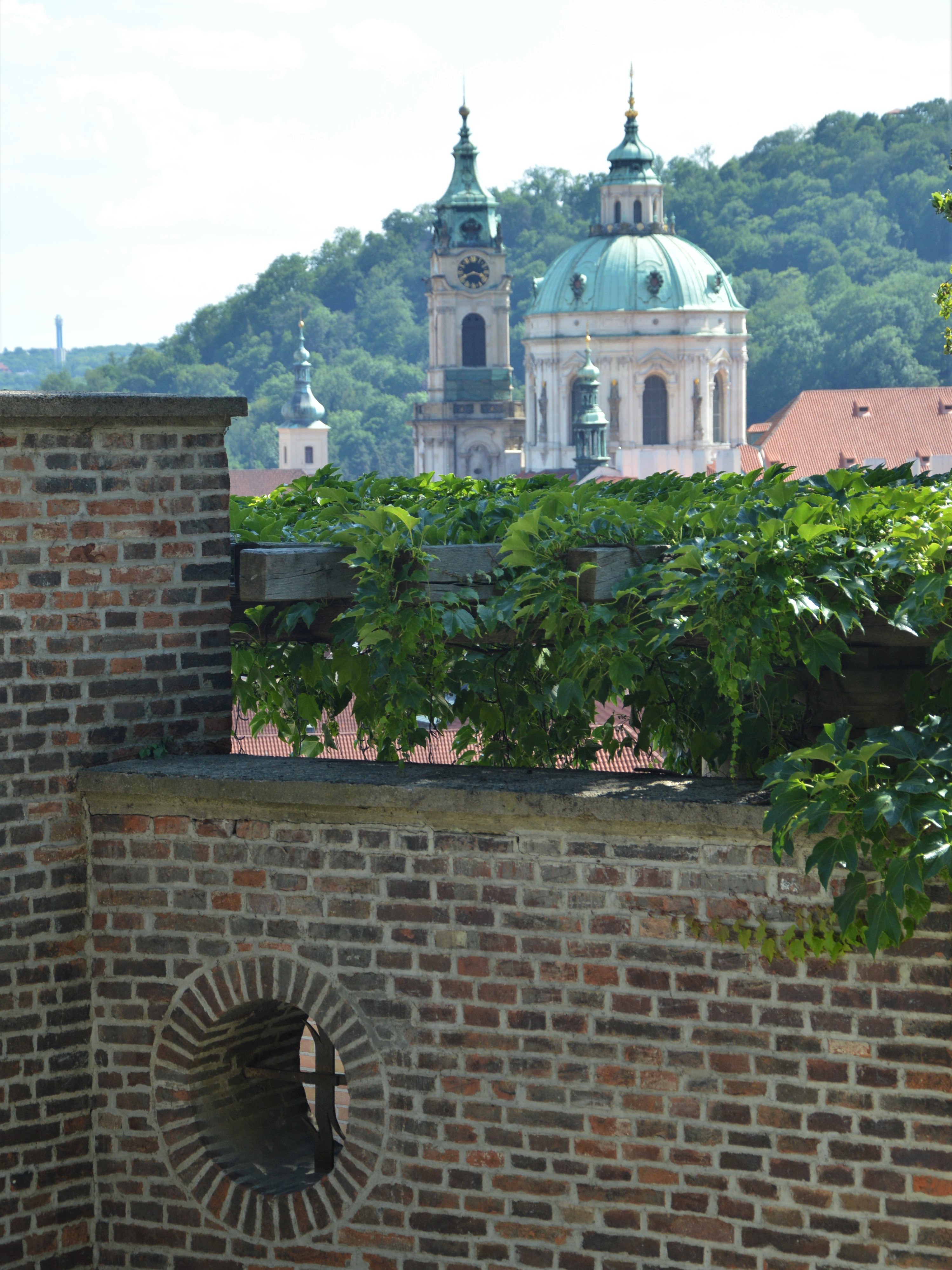 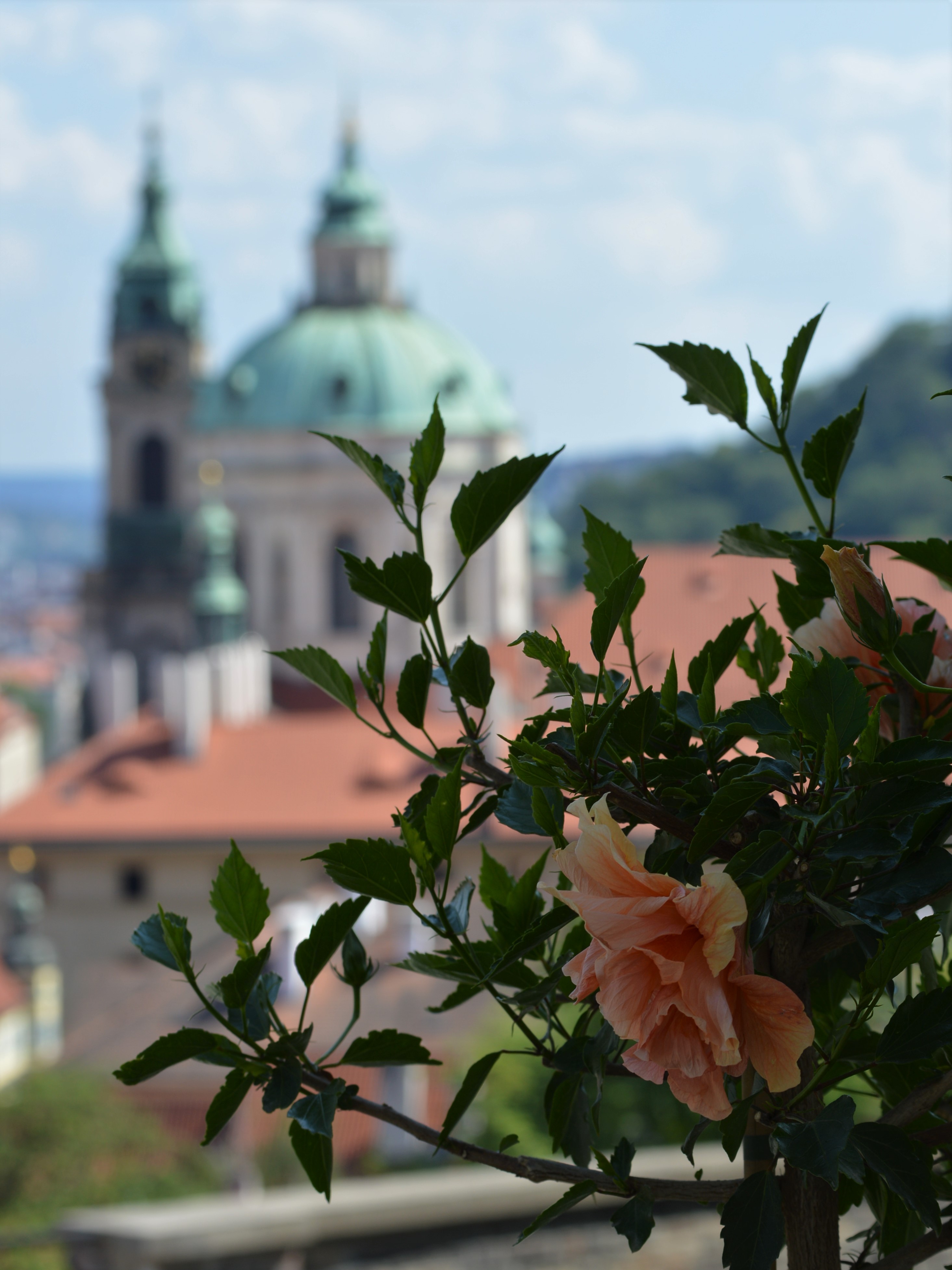 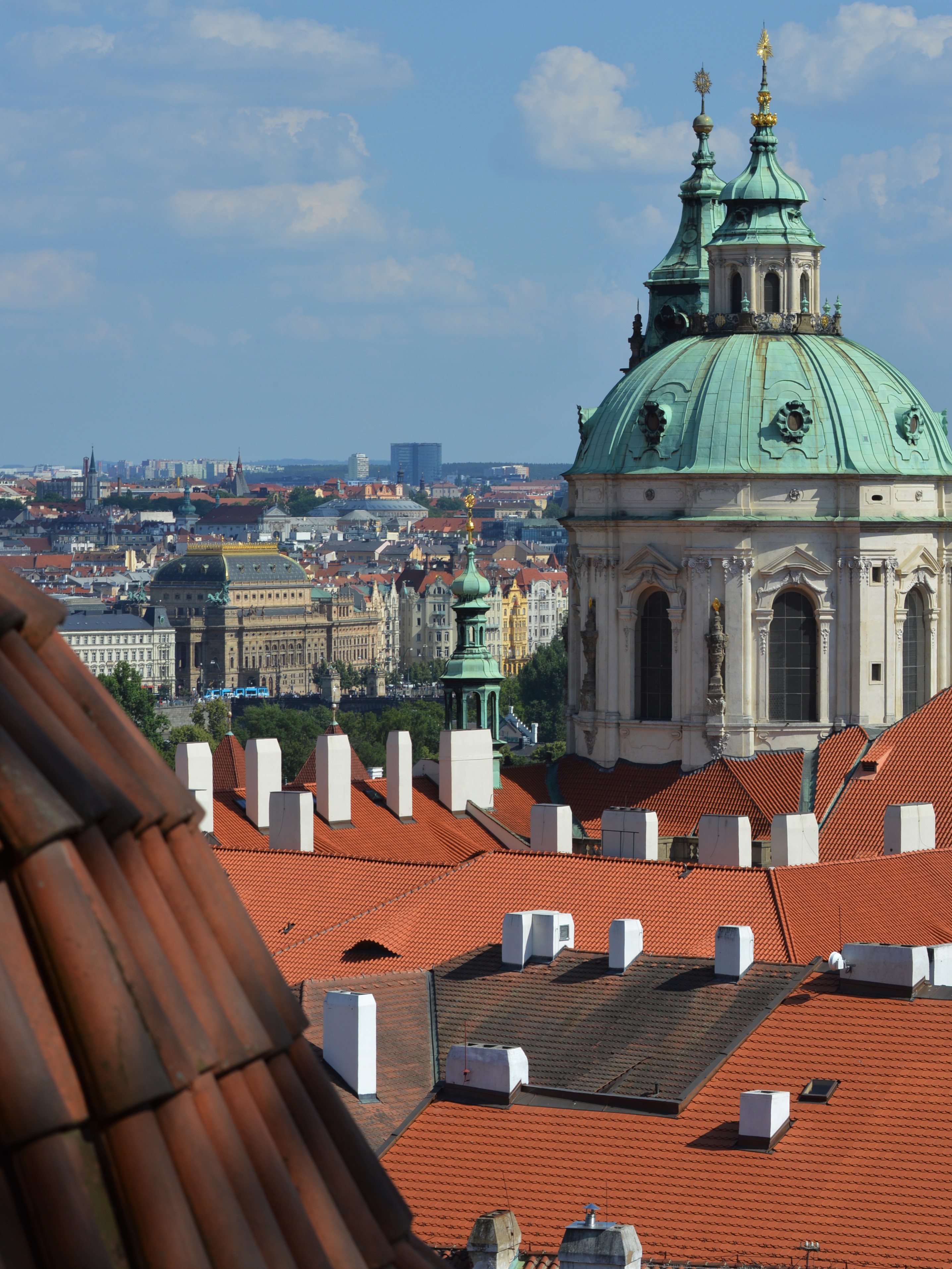